Whisper quiet, compact units that are specifically designed for settings where noise is a concern. These units are oil-free, easy to install, low maintenance, and available in riser mount or tank mount configurations. New construction or tight systems with minimal air leaks are a good match for this series. Our tankless whisper-quiet units feature our Digital AMD Gen-3 with Leak Detection. Whisper Quiet Series units include a 1-year warranty. 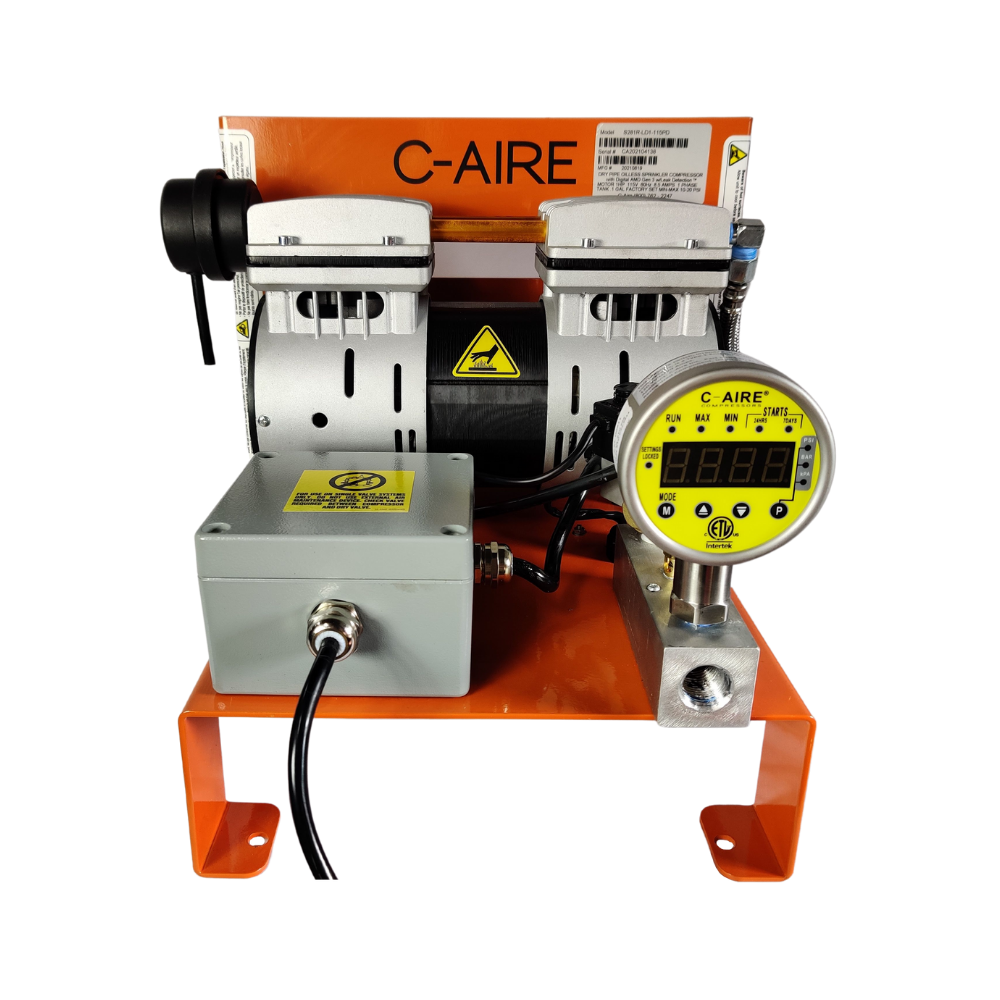 When reliability is essential, C-Aire recommends the Oil Lubricated Tank Series. Our Heavy Duty (HD) oil-lubricated compressors are built for longevity and provide the lowest total cost of ownership over the life of the building. In addition to new projects where the compressor will last for many years, the Oil Lubricated Tank Series is the perfect solution for replacing failed compressors in older systems. Our Standard Duty (SD) oil-lubricated compressors are dependable units, built at an economical price. The HD and SD Series include a 1-year unit warranty and a 3-year pump warranty.

Regenerative drying air compressors that are specifically designed to prevent corrosion in dry pipe and pre-action sprinkler systems. The regenerative drying process (molecular sieve towers) dries system air to a less than -40°F dewpoint, which will stop the corrosion process. Please call for a quote or more information. 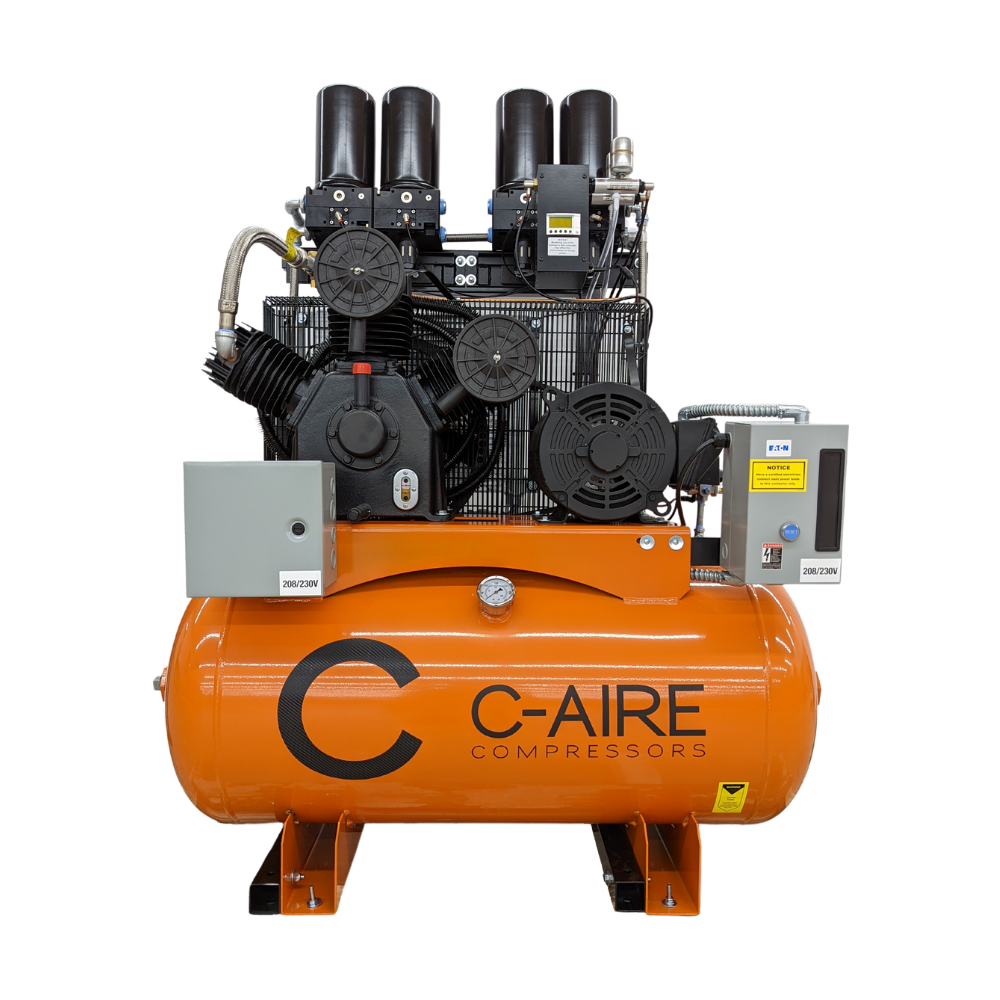 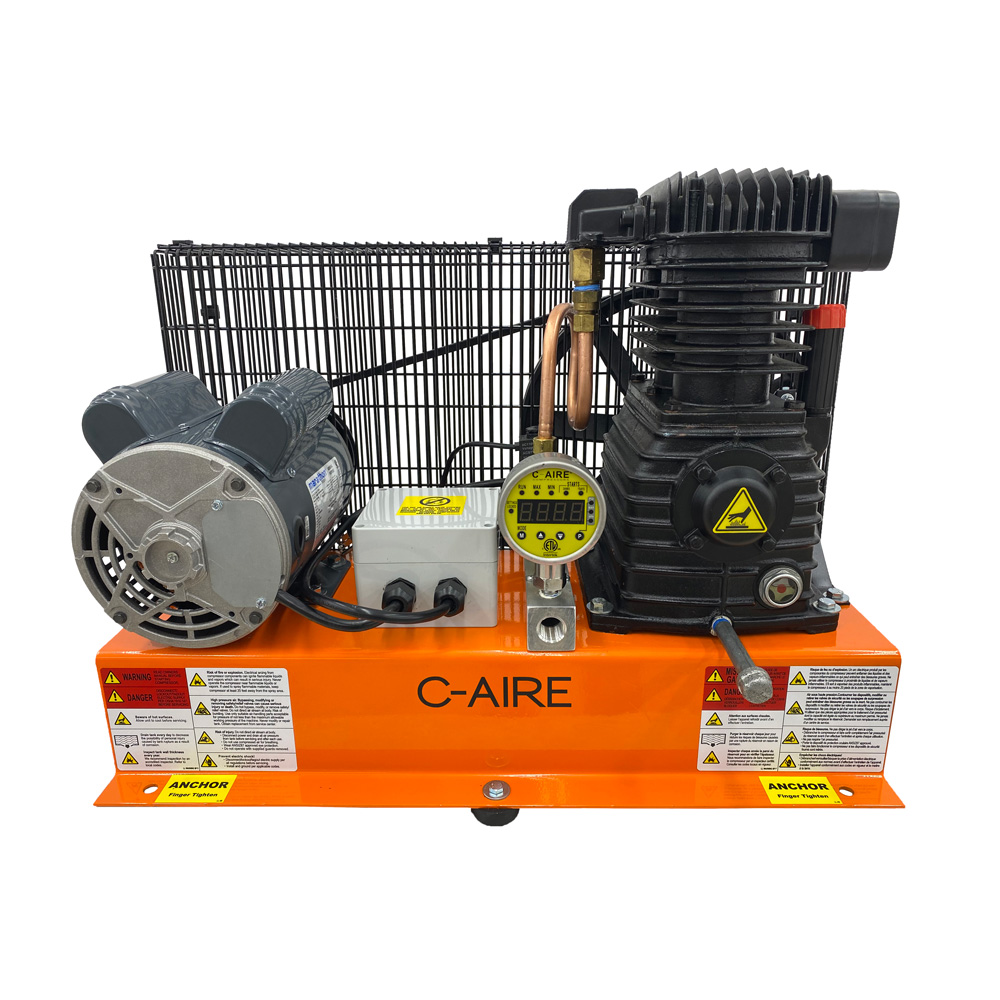 How to Choose an Air Compressor for Fire Sprinkler Systems

When choosing an air compressor for fire sprinkler systems, it's important to select a unit that is appropriately sized for your system. Here are a few tips for selecting a fire protection air compressor.

In a dry pipe fire sprinkler system, the pipes that carry water to the sprinkler heads are not filled with water until the system is activated. Dry pipe systems are typically used in areas where the pipes may be exposed to freezing temperatures, such as unheated warehouses or parking garages. In these situations, the water in the pipes could freeze and cause the pipes to burst if the system were filled with water all the time.

When a fire is detected, the system will open a valve to release the pressurized air from the pipes. This causes the water in the pipes to be forced out through the sprinkler heads, dousing the fire with water.

A pre-action system is a type of fire sprinkler system that is designed to reduce the risk of accidental discharges. It is commonly used in areas where there is a risk of water damage, such as libraries, museums, or computer server rooms. 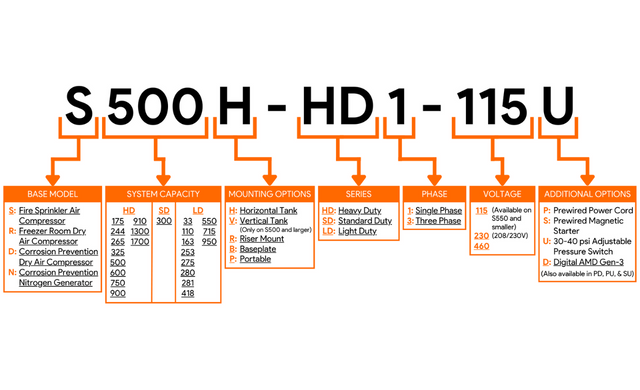 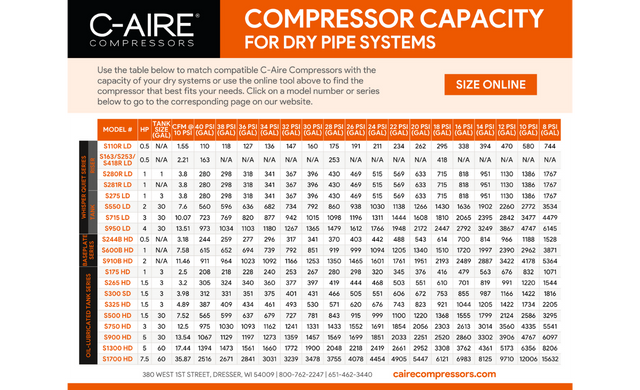 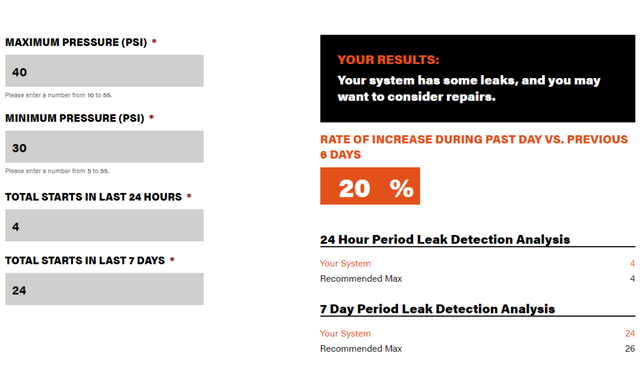 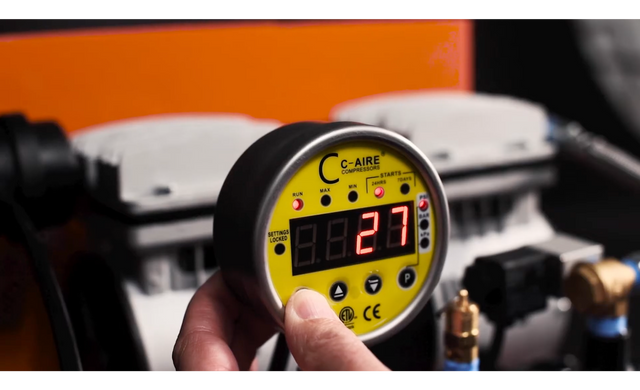